The Boys’ Brigade has spread across the world since our formation in 1883 in Scotland. Today, we have grown as a youth organisation with over half a million members worldwide.

The BB operates in all Commonwealth countries and in recent decades, in some Asian countries such as Singapore, Cambodia, Malaysia, Indonesia, Thailand, Hong Kong, Macau and Philippines. The BB also has kindred organisations in the United States, Australia, New Zealand, Denmark, Caribbean Islands, African continent and the Scandinavian countries.

William Alexander Smith was born on 27 October 1854 at Pennyland House, Thurso, Scotland. His father and grandfather had been officers in the Army. Young William began work as a clerk in his uncle’s business in Glasgow at the age of 15 and in his teens enrolled in the 1st Lanarkshire Rifle Volunteers. He became a Major, commanded its Mounted detachment and left the Volunteers as a Lieutenant Colonel.

William A. Smith started The Boys’ Brigade in 1883 and became its full time Brigade Secretary. King Edward VII knighted him in July 1909 for his work in The Boys’ Brigade. During a BB Executive meeting in London, he fell ill and passed away two days later on the morning of 10 May 1914. Hence, Founder’s Day is observed on the last Sunday of each October.

What he lived for – “If I am to be remembered by posterity, I should like it to be as the man who taught people to spell Boy with a capital B.”

A Royal Tribute – King George VI said of our Founder : “Sir William Smith, builded better than he knew, for he started not only a great movement but one from which all our present widespread youth training was destined to spring…

Our Emblem was originally an anchor. It stems in Hebrews 6:19 “which hope we have as an anchor of the soul, both Sure and Stedfast.” The Boys’ Brigade and The Boys’ Life Brigade (BLB) were united in 1926, and the red cross from the BLB’s red cross was added.

Our motto is Sure and Stedfast.

The Object of The Boys’ Brigade shall be the advancement of Christ’s Kingdom among Boys and the promotion of habits of Obedience, Reverence, Discipline, Self-Respect and all that tends towards a true Christian Manliness.

The text has remained the same except for addition in 1983 of the word obedience. In practice, it means: 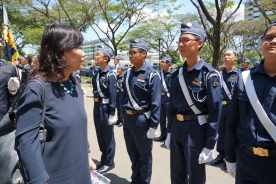 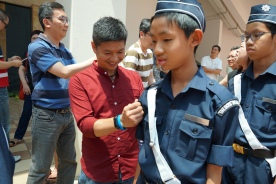 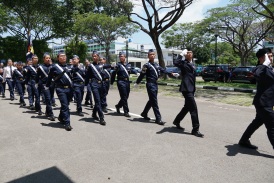 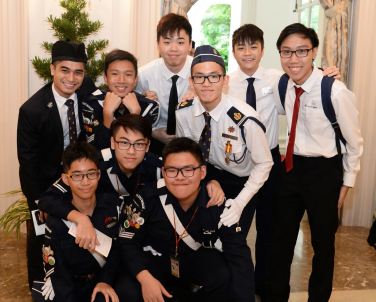 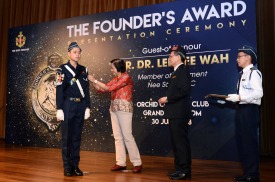 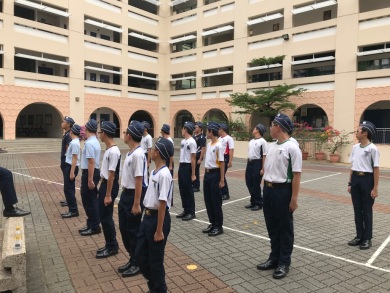 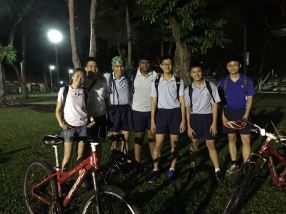 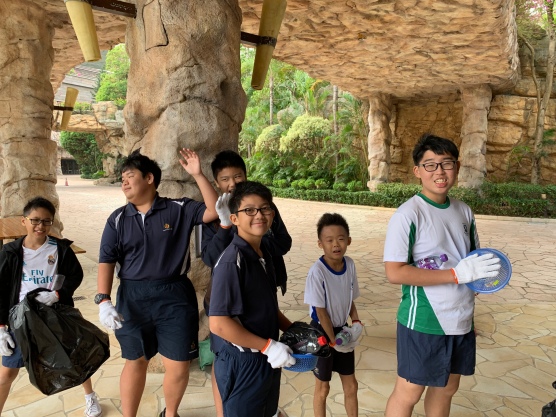 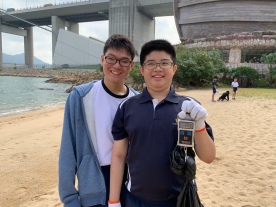 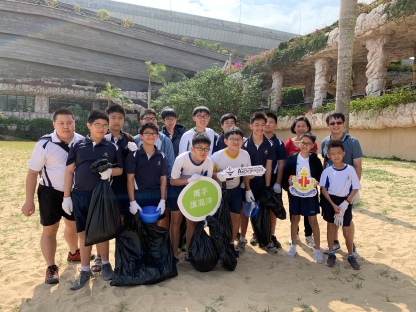